Steel Companies in the World 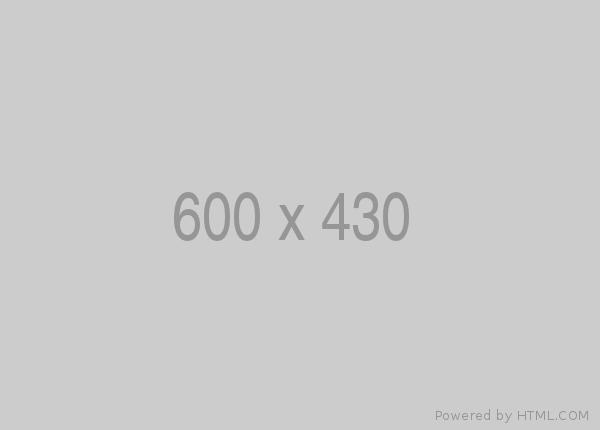 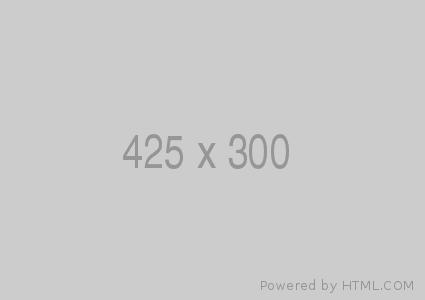 Steel is as relevant as ever to the future success of the world. As one of the only materials to be completely reusable and recyclable, it will play a critical role in building the circular economy of the future. Steel will continue to evolve, becoming smarter, and increasingly sustainable. The following are the leading steel manufacturers in the world

ArcelorMittal, who operates in more than 60 countries, is headquartered in Avenue de la Liberte, Luxembourg. It was formed in 2006 by the merger of Arcelor and Mittal Steel. The company has 232, 000 employees and it produces 10% of the world’s steel.

ArcelorMittal plays a major role in supplying it to the markets including household, packaging, automotive and construction. In total, Europe produces 47% of the steel, America produces 35% and other regions (Kazakhstan, Ukraine and South Africa) produces 18%.

This multinational steel manufacturing corporation announced 35 transactions worldwide at the beginning of the merge. It continued to invest , with transactions announced in Australia, France, South Africa, Canada, Brazil, Turkey, Costa Rica, Sweden, Venezuela, the US and United Arab Emirates.

Nippon Steel & Sumitomo Metal Corporation (NSSMC) was manufactured in association with the Nippon Steel and Sumitomo Metal in 2012. NSSMC is the second largest steel provider across the globe. It is extended in 15 countries with nearly 83, 000 employees. This company provides the steel for areas such as construction, automobiles, civil engineering, energy, resources and railways.

Hebei Iron and Steel Group Company Limited is incorporated in the year 2008. This state owned enterprise is headquartered in Shijiazhuang, Hebei, People’s Republic of China. The capacity of HBIS is 30 million tonnes of steel per annum, making the company the largest steel provider in China.

A sample size of 20 global companies were taken for analysis. 3 major parameters for iron and steel companies are its value of assets, ability to generate sales and Profits. The data on these 3 parameters have been collected in million US dollars for the financial year 2016.